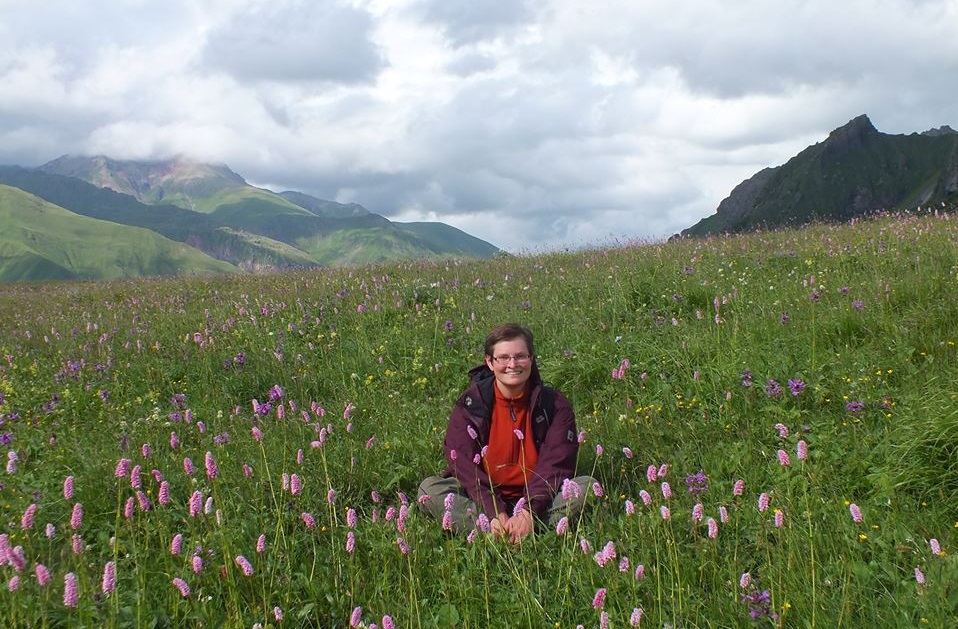 I am a Quaternary palaeoecologist. My main scientific interest lies in exploring biological remains especially plant remains in all kind of the sediments all over the world for reconstruction of environmental settings, vegetation changes and climate dynamic in the past. Coming to palaeoecology from neoecology, I like to establish connections between extant and fossil taxa and discover their values as palaeoecological indicators. I focus on the Holocene dynamic of the forest-steppe ecotone working in Ukraine, southern Russia, Urals, Siberia, Mongolia, Caucasus, Iran and Turkey. Especially I am interested in studies of human-environment interactions.