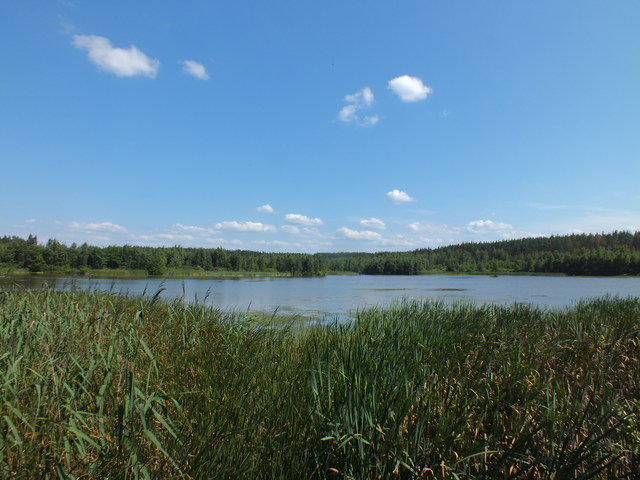 An extensive forest-steppe ecotone crosses Europe from the Carpathian to the Ural Mountains. This climatically determined combination of the forested areas with open steppe landscapes accomodates a high plant diversity, which is threatened by increasing agricultural activities. The forest-steppe zone is characterized by the presence of the chernozem soils and therefore represents one of the most important cultivation areas in the world. Since Paleolithic the region is actively used by humans leading to a transformation of the large areas to anthropogenic landscapes. Hitherto, the natural history of the zone is largely unknown as the number and resolution of existing palaeo-data are insufficient. The main goal of this project is to reconstruct the Holocene vegetation history of the East European forest-steppe ecotone under climatic changes, fire, and human impact. The selected study area between the Dnepr and the Don is situated in the heart of the ecotone with a vegetation composition very sensitive to any changes in temperature, precipitation, and human impact. Early human influence is documented by various archaeological cultures of nomads and agricultural societies. The Holocene forest-steppe dynamic will be studied on palynological archives taken from three key regions along a latitudinal gradient crossing the whole ecotone from the adjacent forests in the north to the steppes in the south. For robust age-depth models, the archives will be dated by the AMS-radiocarbon method using determined remains from terrestrial plants. The archives will be analysed for lithology, pollen, non-pollen palynomorphs, macroremains and charcoals in centennial to decennial resolution. Based on these data, regional and local vegetation composition, forest-cover, climate, agriculture, deforestation, fire history, erosion and pasture will be reconstructed. As a result of the project, maps of the Holocene vegetation change of the East European forest-steppe through space and time will be constructed.The results of the project will provide an answer to important palaeoecological problems such as the formation of the East European forest-steppe and the change of its vegetation composition during the Holocene, its reaction to the major climatic changes and anthropogenic impact, a timing of its transformation to the modern agricultural landscapes. Clarification of such questions is important for the development of the sustainable management strategies of the entire zone.